(704) 333-8211
Email
Thank you! Your submission has been received!
Oops! Something went wrong while submitting the form. 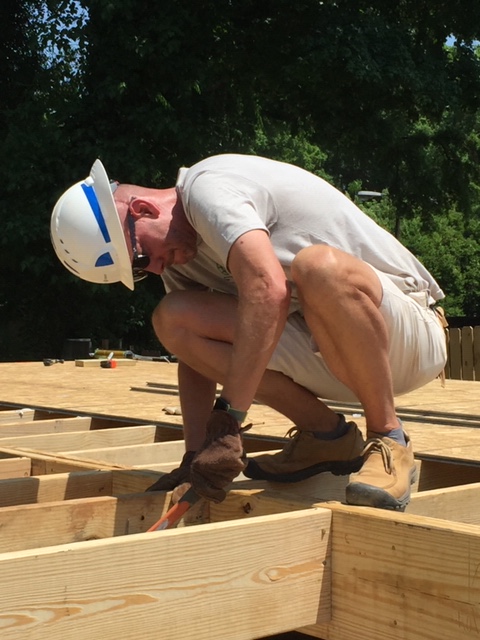 Our colleague and friend Ryan Patterson died on June 24, 2019, at the age of 44, after a courageous struggle with cancer.

Ryan was born on November 8, 1974, in East Point, Georgia to the late James and Patricia Patterson. Ryan graduated from The Galloway School in Atlanta, Georgia in 1993, and Davidson College in 1997. He began his career at Wachovia Securities before joining The Duke Endowment as an analyst and investor.

Ryan joined GEM in 2007 during its earliest days, eventually becoming our Chief Investment Operations Officer. He relished in the precise, exacting nature of his craft and its day-to-day challenges. He was known for calm execution and expert problem solving. The team he built to oversee and manage GEM portfolio operations is the finest in the industry owing to his careful instruction and attention to every detail.

His dedication to GEM was second only to his love for and commitment to his family, his wife Ann and his daughters Millie and Dorothy. His GEM family will never forget the contributions he made to our work and to his community. While we feel Ryan’s absence in the day to day, the integrity and sense of duty he brought to GEM will always be with us.

Memorial contributions may be made to the Preston Robert Tisch Brain Tumor Center at Duke University. 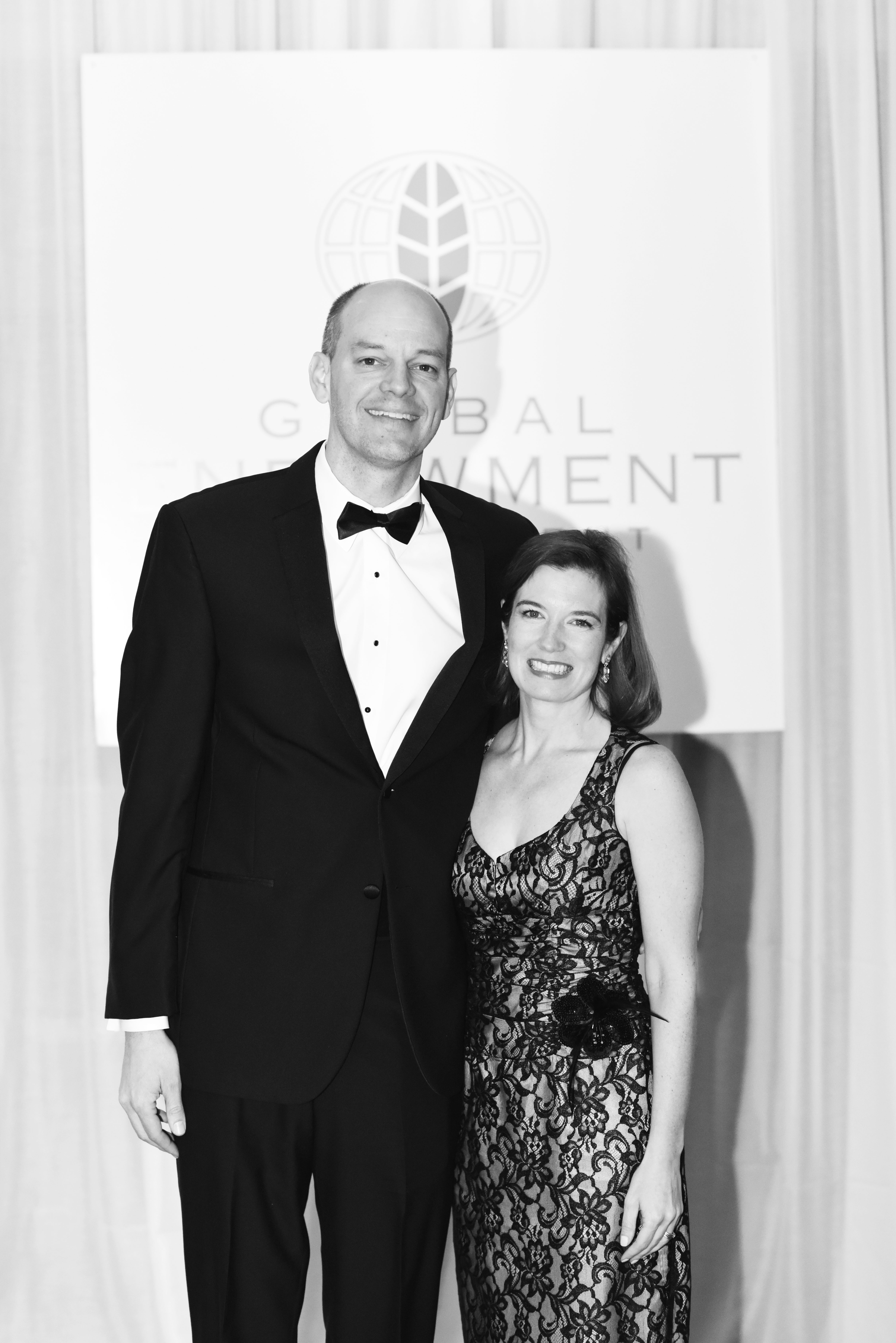